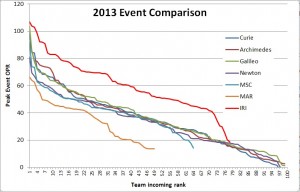 Welp, we made the invitation list for IRI! Pending final team approval, we will have a nice vacation in July to Indianapolis! More details will be coming soon! We were so excited when we heard the news to be able to compete with the awesome #4HFIRST Team #1902 Exploding Bacon! View the team list below:
END_OF_DOCUMENT_TOKEN_TO_BE_REPLACED

Happy May Day everyone! A lot has happened in the past month! Read below for updates on where we have been! Scroll down to view New News!

Last weekend was the FIRST Championships which many of our mentors attended in-person to watch and volunteer at. Iowa did very well there!

For those who weren’t there, we hosted a booth at IT Olympics where we showed off our robot to hundreds of high school youth from across Iowa who were competing in technology based challenges in three distinct disciplines (cyber defense, multimedia/ game design, and robotics).

We also recently attended VEISHEA and was a part of the ISU Extension STEM tent that featured STEM projects from youth across Iowa, include our very own Story County 4-H FLL Team! Click here to see more photos from VEISHEA! We are doing many more outreach events in the coming months, so please check out our events calendar to see if we are coming to an event near you. If you would like to request our presence at your event, please contact Tony! 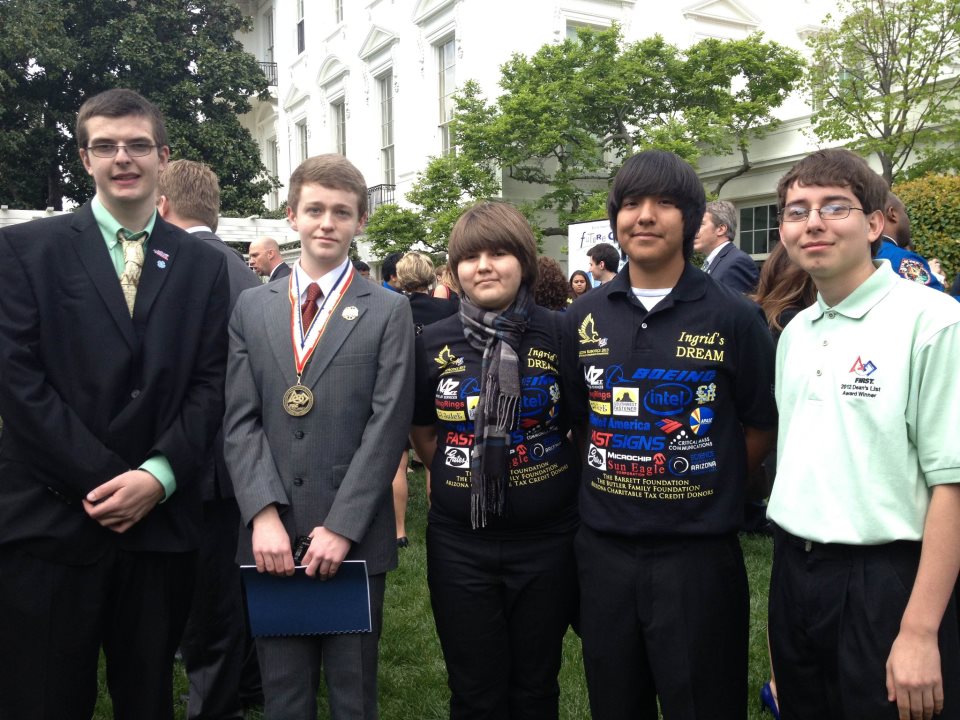 Finally, one of our Neutrinos attended the 2013 White House Science Fair on April 22nd. While there, he ran into members from Bomb Squad FRC #16, Falcon Robotics FRC #842, and the Atomic Flying Pickles FLL team among others. The full list of attendees can be found here.

The Iowa 4-H Youth Conference registration deadline is quickly approaching, with less than a month left to register (May 24th)! Why are we promoting this you ask? We are leading workshops on all 3 days (June 25th – June 27th)! When you register, make sure to check either T-22, W-22, or R-22! There are many exciting and fun opportunities that you will encounter while at conference, that it just might inspire you to join 4-H!

We are looking forward to hopefully attend IRI this summer (July 19th and 20th). We will keep you informed of any updates concerning IRI. In the mean time, check out our countdown that is embedded in the right side bar.