Good morning, or afternoon, or night, or whenever you’re reading this. If you are on an FRC team, hope your team is doing well. We are doing pretty well ourselves. 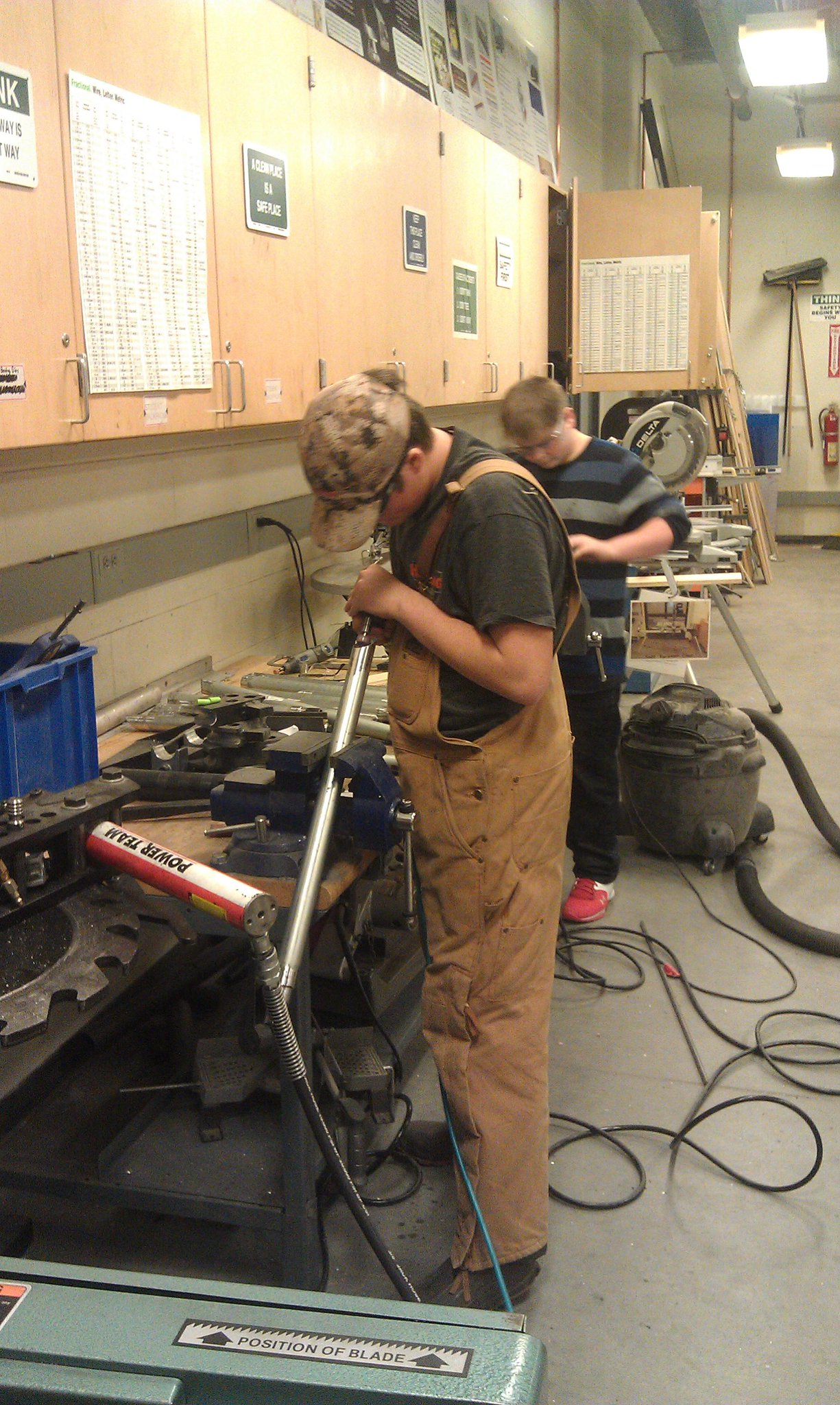 We continued work on our CAD and pretty much finalized it. Some of the kids continued to work on building the pyramid. We also worked on making parts for our drive train assembly. 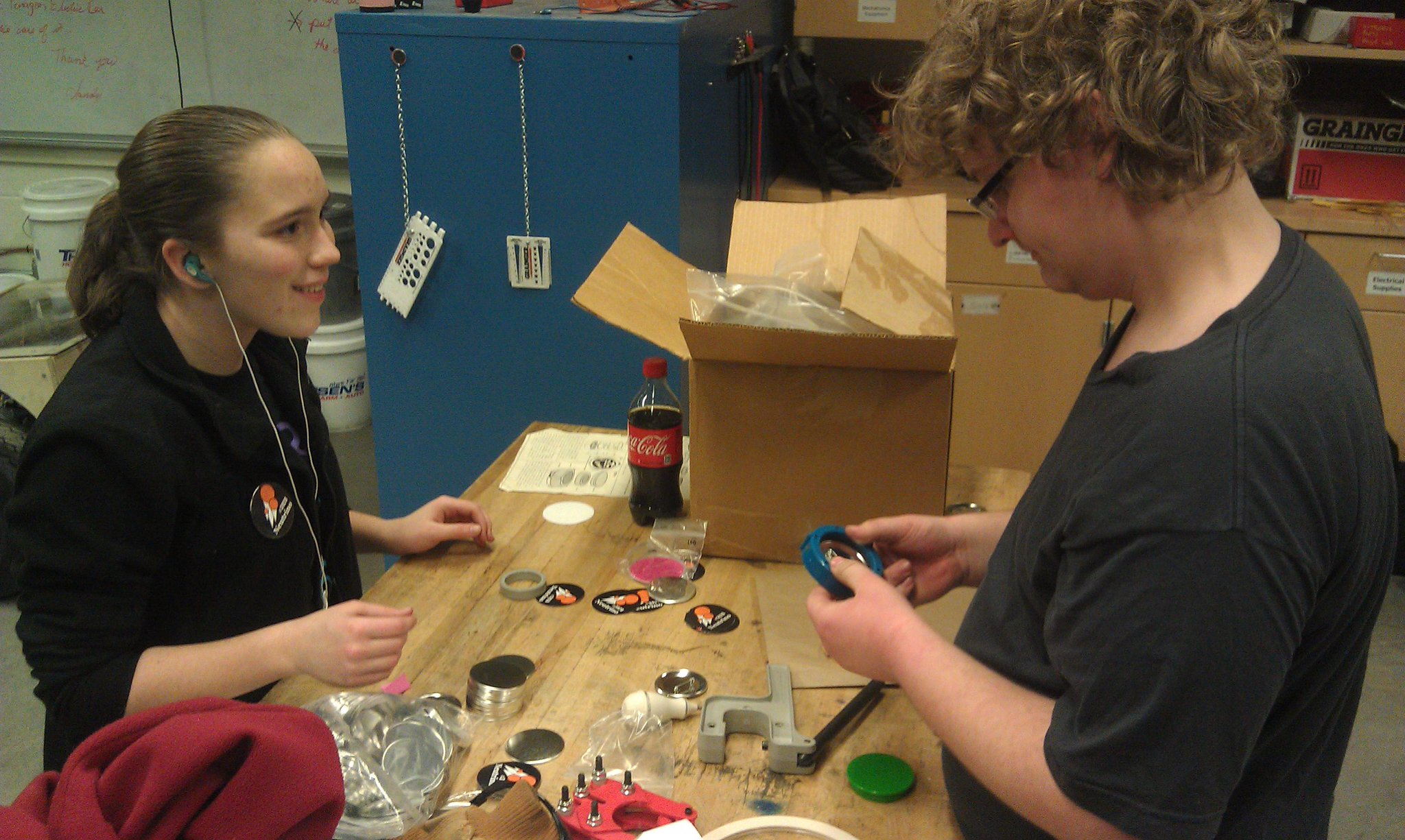 We found out we aren’t very good button makers…. yet. We continued making parts for the drive train assembly. We started working with the Bridgeport CNC.

We organized the shop today and moved our stuff into a storage area across the street in Black Engineering. 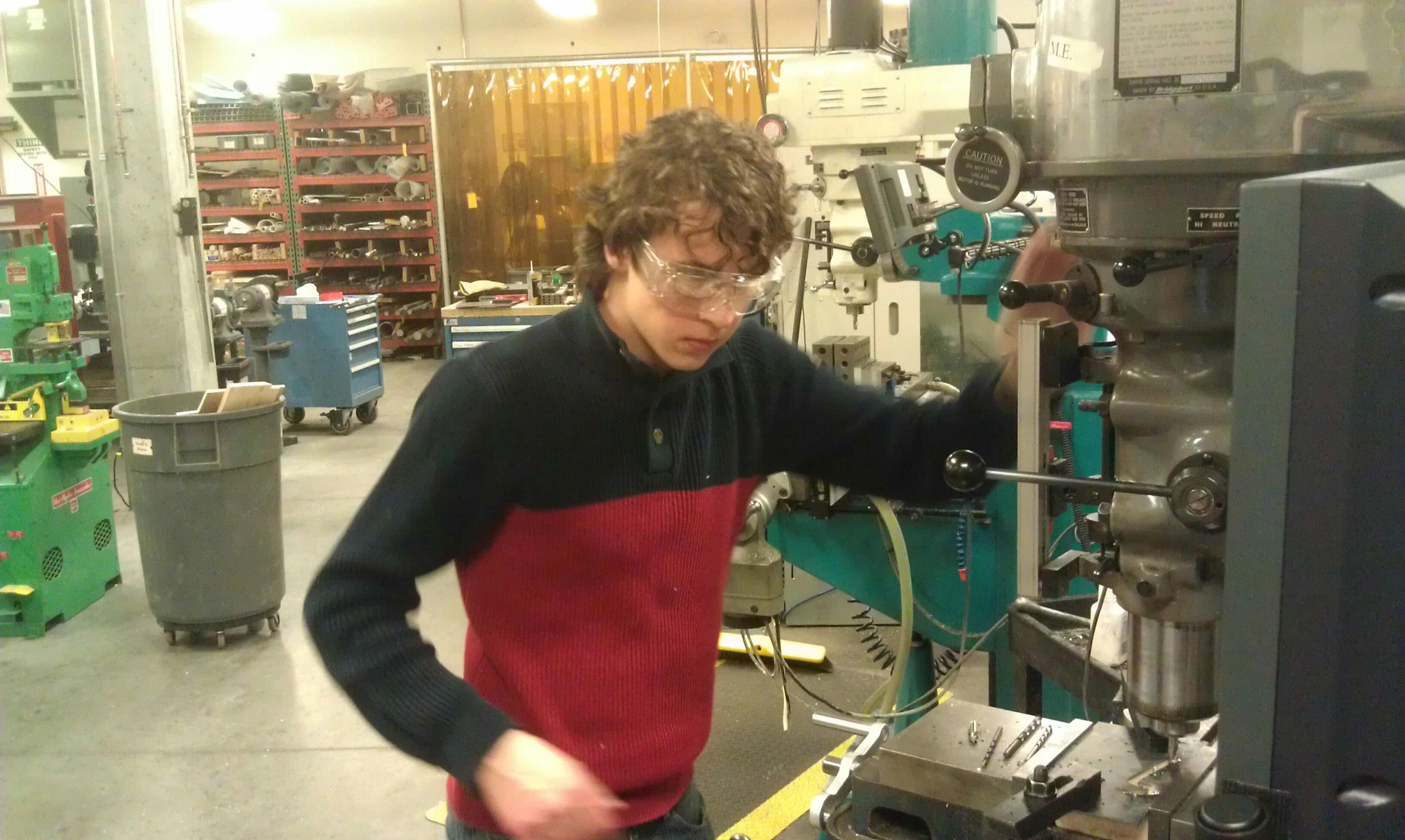 We continued doing pre-fabrication work on the Bridgeport. The VEX order was also sent in today. We began organizing our stuff.

We got our master order sent in tonight. Fabrication also began today of our drive train, which we got 9 modules mostly assembled. We also got our hood latches for the bumpers. Work on Kraken also began. 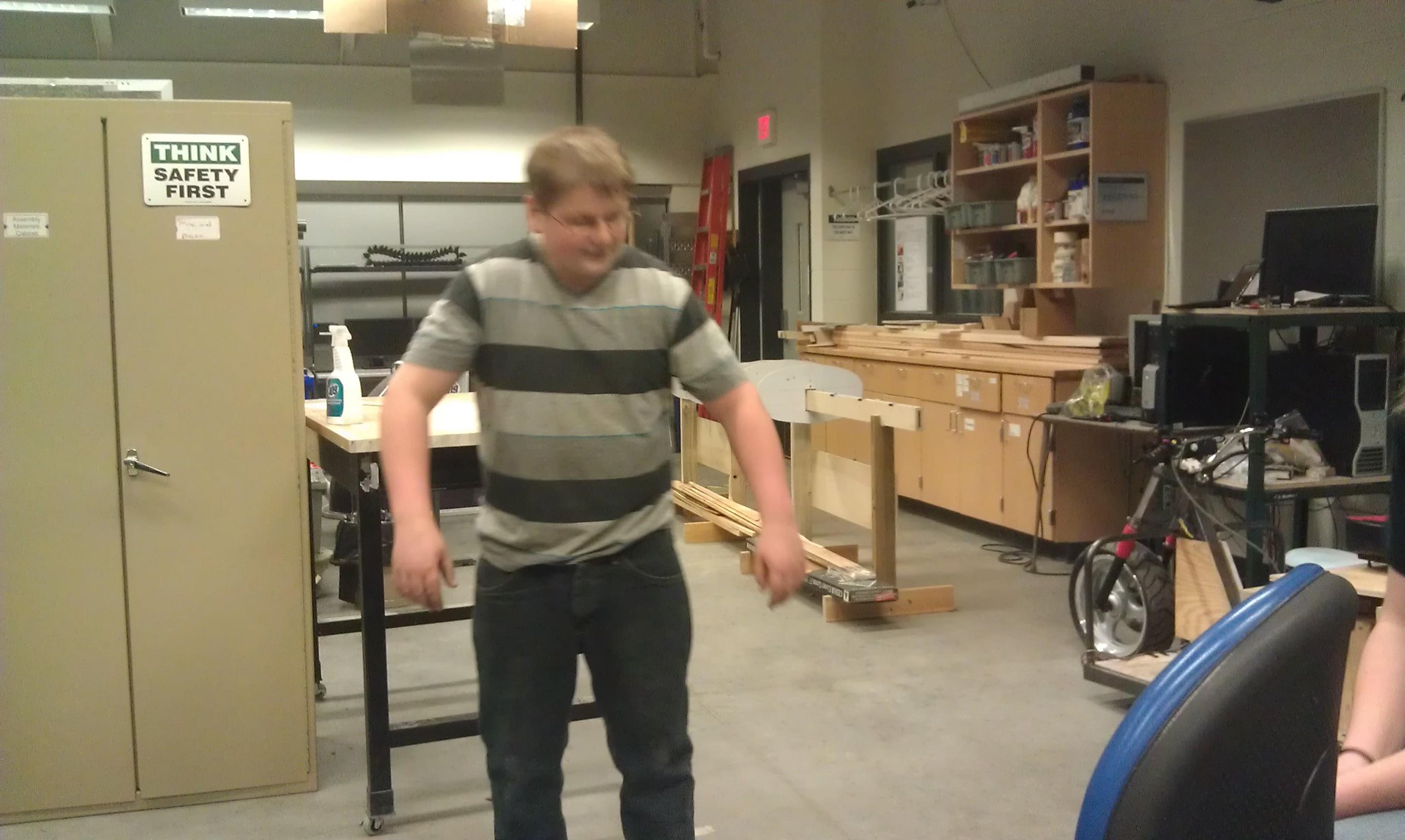 We finished up our work on the Bridgeport. Fabrication of the chassis for both of our practice and competition bots were initiated and completed tonight, weighing in at a slim 35 pounds. We also a dance held here in the shop after we lost 3 of our fellow Neutrinos to their winter formal, which went successful I might add.